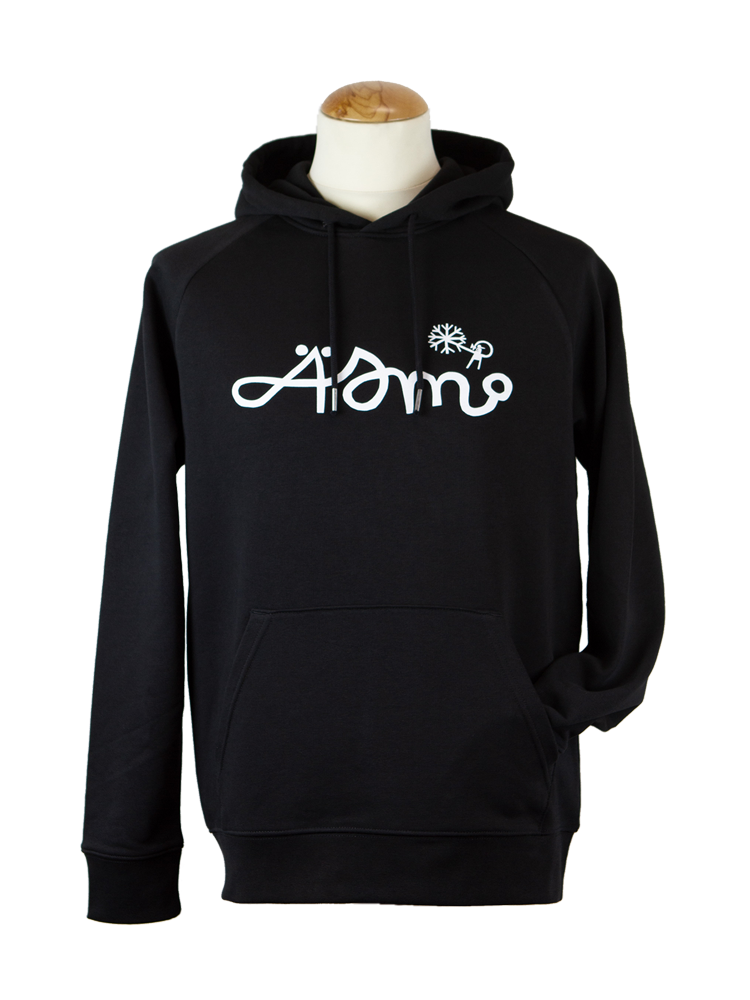 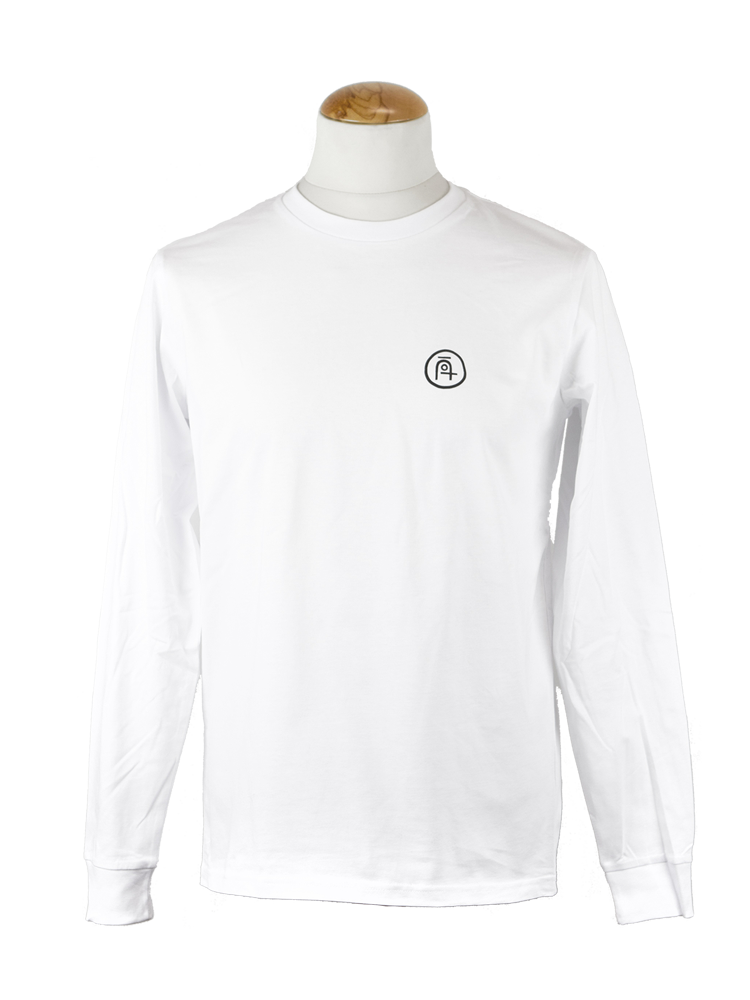 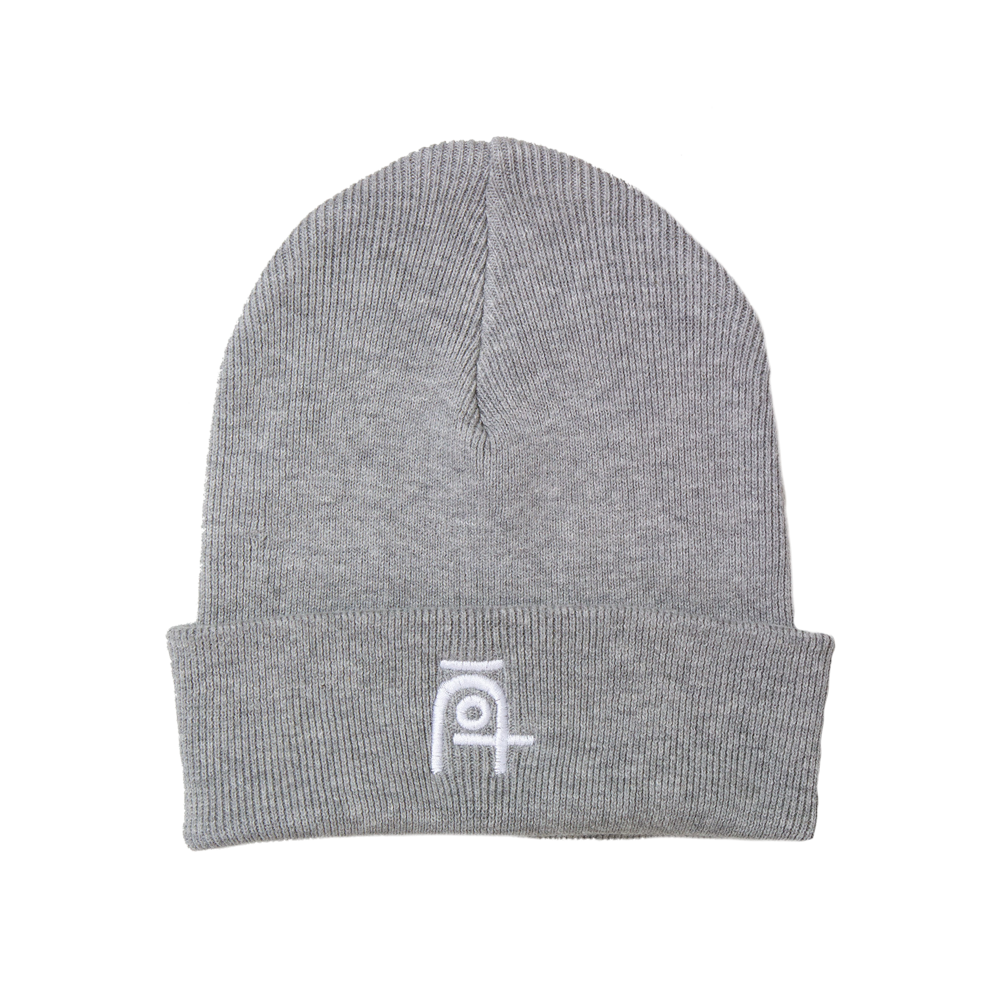 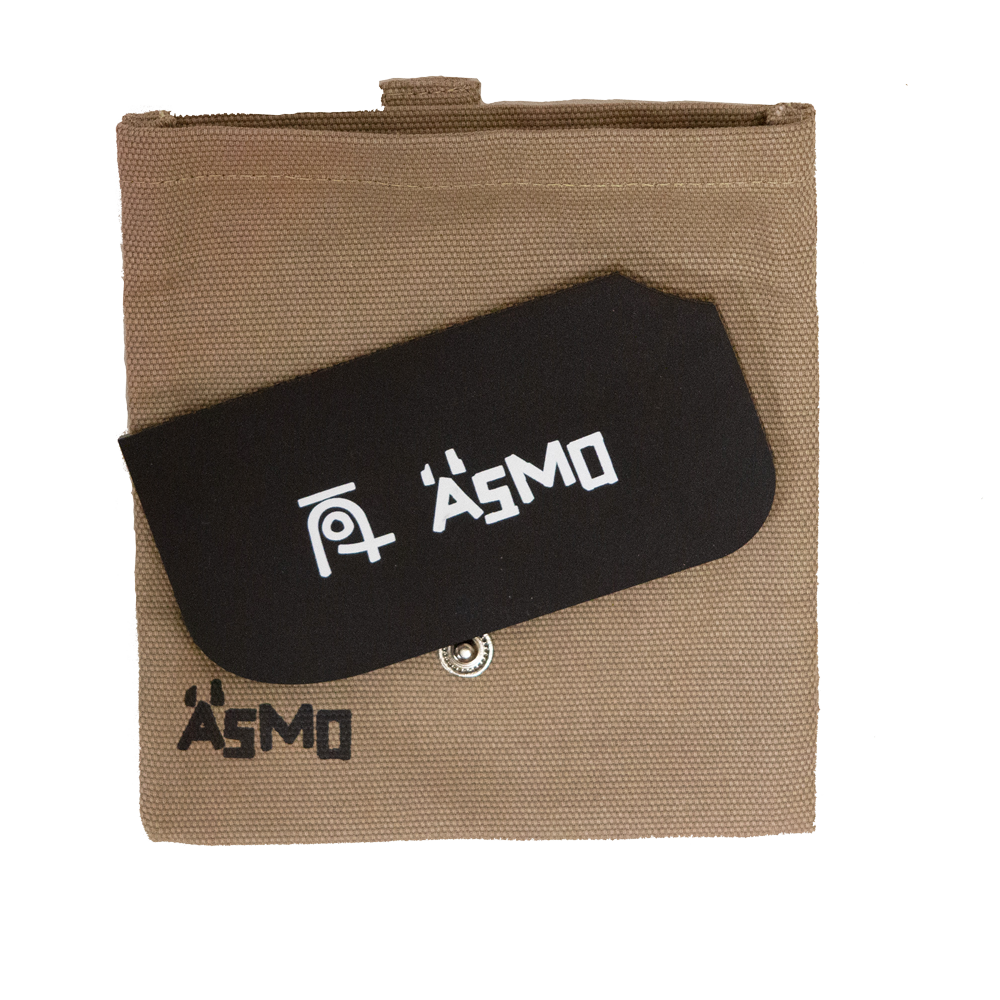 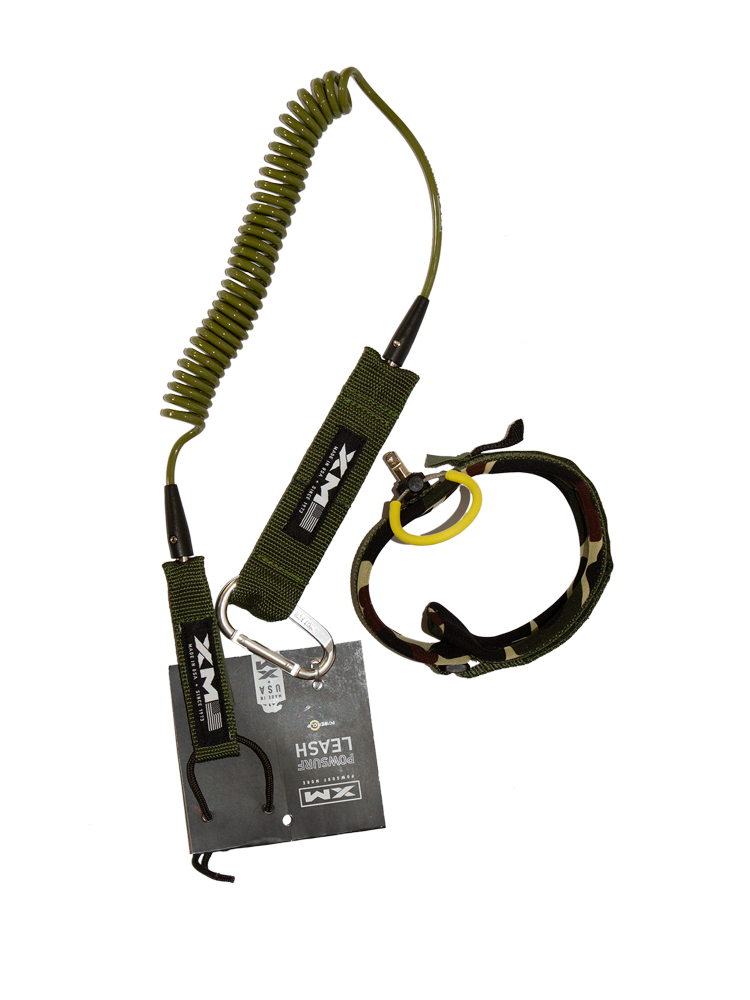 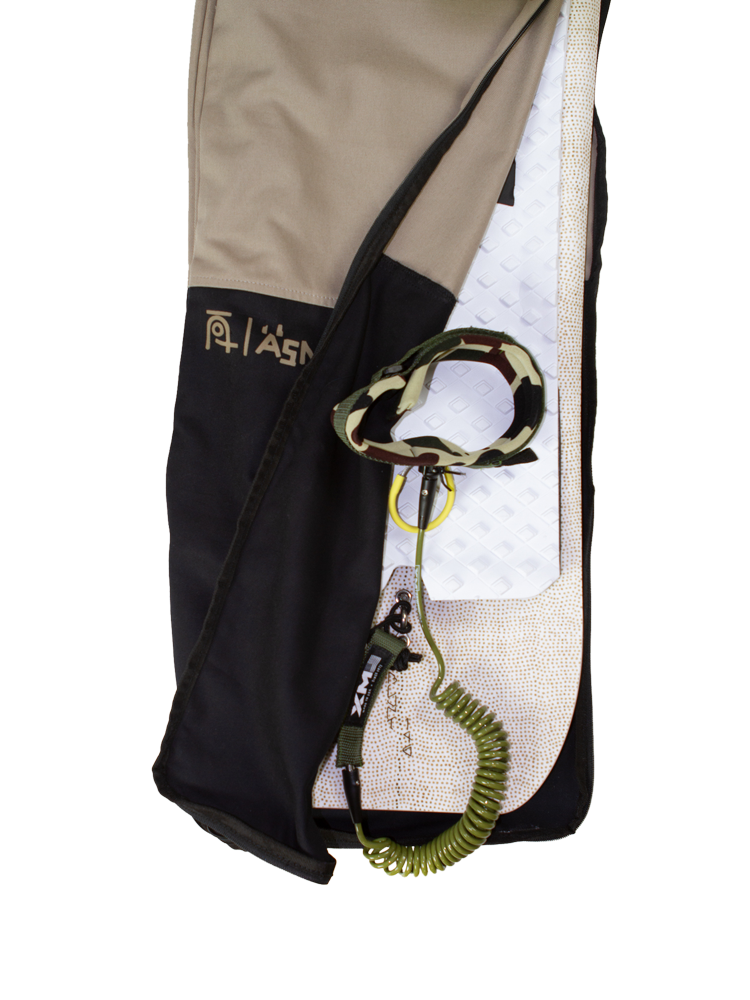 We make unique and handmade Powsurf Boards with 3D Shapes and Channel Construction for more control and a better Binding-Less performance on snow.

“Steve Gruber (green) and I started ÄSMO in 2006, which is short for Ästhetiker Shape Movement, after shaping a few skate decks for the Salomon Powskate the previous seasons. We were inspired by the pioneers of our sport when they started making boards for the very first time. I guess it was the same kind of spirit of starting something new which were after when we rebuild my little garage into our first workshop with the intention to make planning hulls for snow. The new perspective towards the mountain riding Binding-Less on surf inspired Shapes, where our playground suddenly got so much bigger and the entire terrain became mind-blowing again, was such an incredible new experience. It felt like being a kid again and starting Snowboarding all over.
Steve and I immersed ourselves in spheres of shapes and its inspirations over the last decade and a half. We developed and fine-tuned our 3Dimensional Bottom contour and a wide variety of different kind of Boards to fit any kind of conditions and riding styles.”
(Wolfgang Nyvelt, Co-Founder of ÄSMO)

By clicking “Accept”, you agree to our terms of use and the storing of cookies on your device to enhance site navigation, analyze site usage, and assist in our marketing efforts. Some elements on this site are disabled until you click "Accept".AcceptRejectPrivacy
Du kannst deine Zustimmung jederzeit widerrufen, indem du den den Button „Zustimmung widerrufen“ klickst.manage privacy settings